You can still shop online 7 days a week, with delivery direct to your door.

0
Home Your Floor, Our Blog Introducing herringbone and chevron flooring 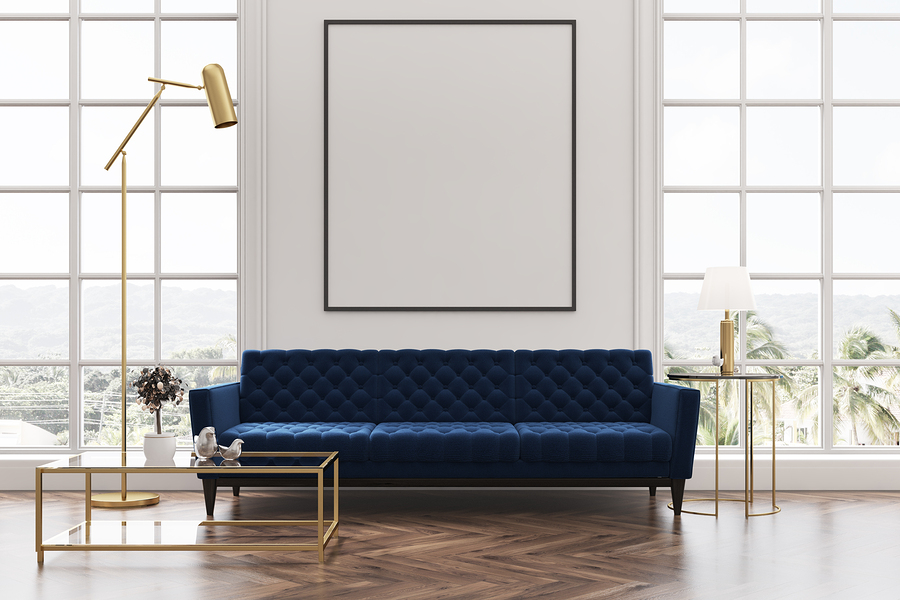 It’s without a doubt that herringbone and chevron parquet floors are some of the most exciting and powerful kinds of flooring that you can have in a property.

Rich in both character and history, there’s no doubt that both commercial and private properties have started to take great interest in parquet flooring, and we regularly work with people looking to get it in their homes.

Getting to know them

Both herringbone and chevron floor patterns feature planks that are organised in horizontal rows of V-shapes. These can meet on a straight line or can feature overlapping edges.

With herringbone, you’ll find that the flooring pieces are cut in perfect rectangles which are then staggered so that the end of one plank meets the side of another.

The effect you get is a broken zigzag, as you can see below. 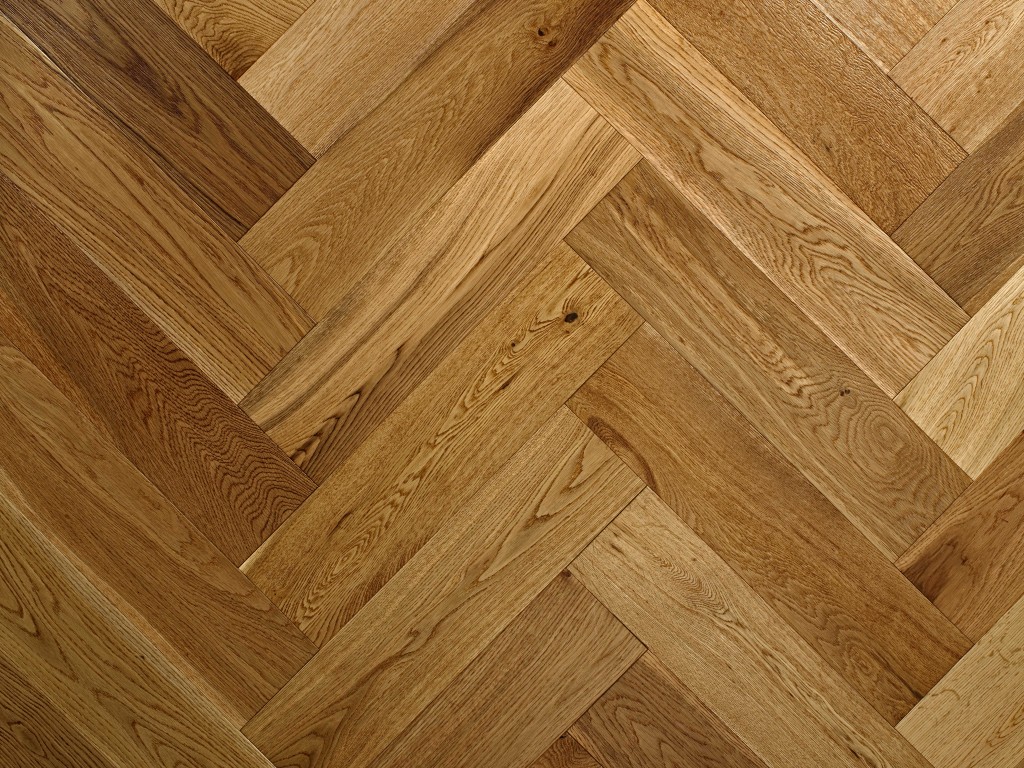 When it comes to chevrons, this pattern is created when wood planks are cut on an angle so that when they are arranged in a zigzag formation in a straight line where the ends meet, as you can see here. 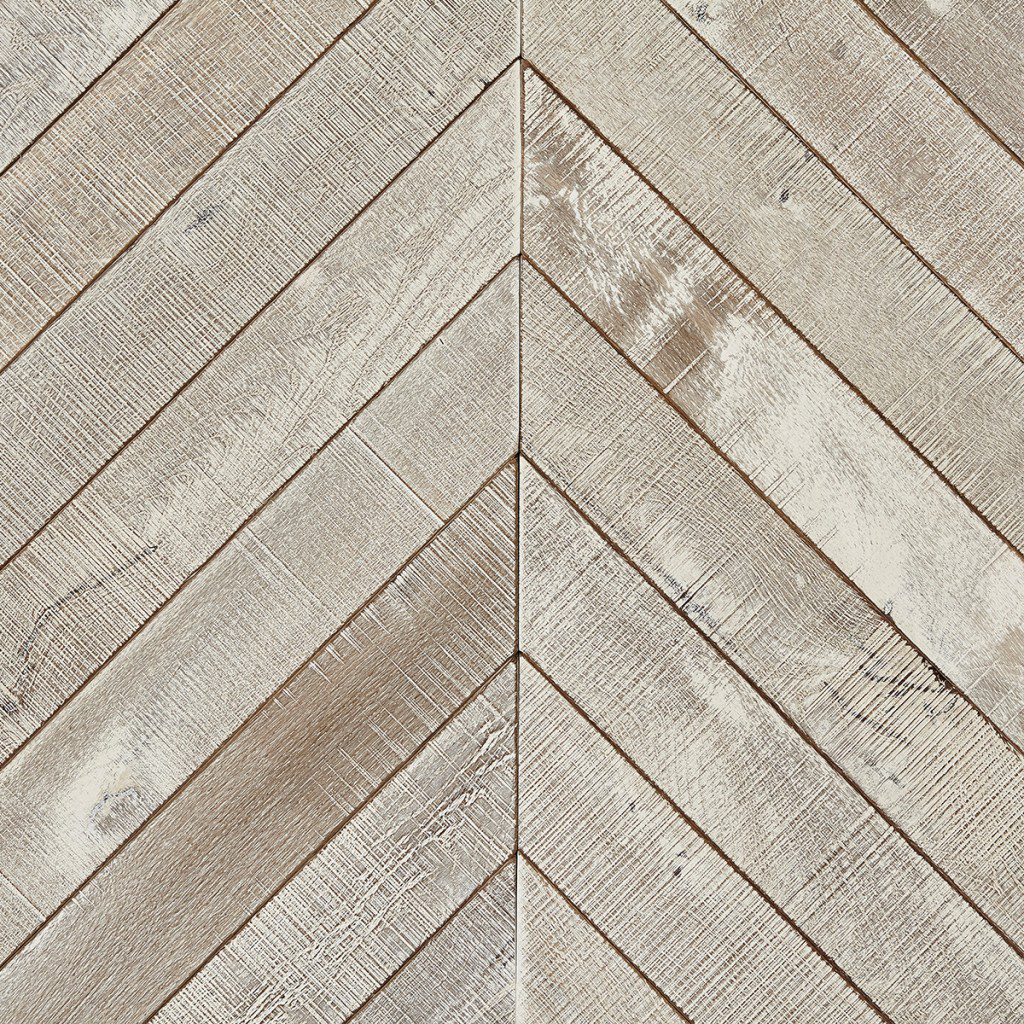 Where parquet flooring comes from

You might be interested to know that herringbone designs have been used for thousands of years and that it was in fact the Romans who first used them, having discovered that roads could be made more stable by pointing bricks in the direction of traffic.

Despite its use in roads, it wasn’t in fact until the 16th century that people began to use herringbone designs in wooden floors, and one of the very first examples can be found in the Francois Gallery at the Chateau de Fontainebleau, which was installed in 1539.

It wasn’t until the 17th century that any form of parquetry arrived in England, and it was brought over from Europe thanks to the marriage of Queen Henrietta Marie with Charles I.

Upon her arrival in England, Queen Henrietta ordered major reconstructions within her official residence at Somerset House, which is where the first parquet flooring was laid.

The project was overseen by Inigo Jones; helping bring a touch of the French court to England.

For hundreds of years any kind of parquet flooring was viewed as something that only wealthier families could afford.

However, since the mid-20th century, thanks to the many wonderful advances in technology, this has now changed and both herringbone and chevron flooring designs are widely available throughout the UK.

Generally, you will find herringbone and chevron floors in larger spaces and people often enjoy a mix of colours within a parquet floor.

At Best at Flooring, we supply a great range of chevron and herringbone floors using engineered wood and luxury vinyl tiles from some of the best flooring companies in the world including:

If you want to know more about herringbone or chevron flooring, and whether it would suit your home or workplace, call us on 0113 346 4165 check out our contact page.

Best@Flooring is a Company Registered In England

All prices are displayed inclusive of UK VAT.

Import duties, taxes, and charges are not included in the item price or shipping cost. These charges are the buyer's responsibility.